Arsenault named to QMJHL Team of the Week 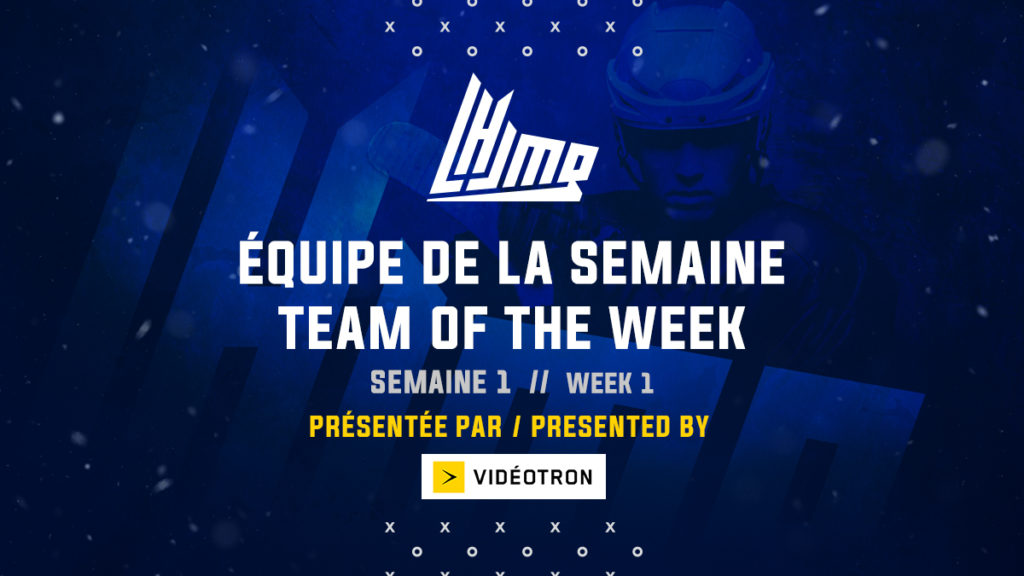 BATHURST – The Quebec Major Junior Hockey League has announced the Team of the Week presented by Videotron for the week of October 2nd to 4th, 2020.

Acadie-Bathurst Titan goaltender Chad Arsenault has been named to the Team of the Week after going 2-0 with a 1.44 goals-against-average and a .957 save percentage this weekend. The 18-year-old picked up his first career win Friday night over the Saint John Sea Dogs before earning his first career shutout Sunday afternoon against the Moncton Wildcats. 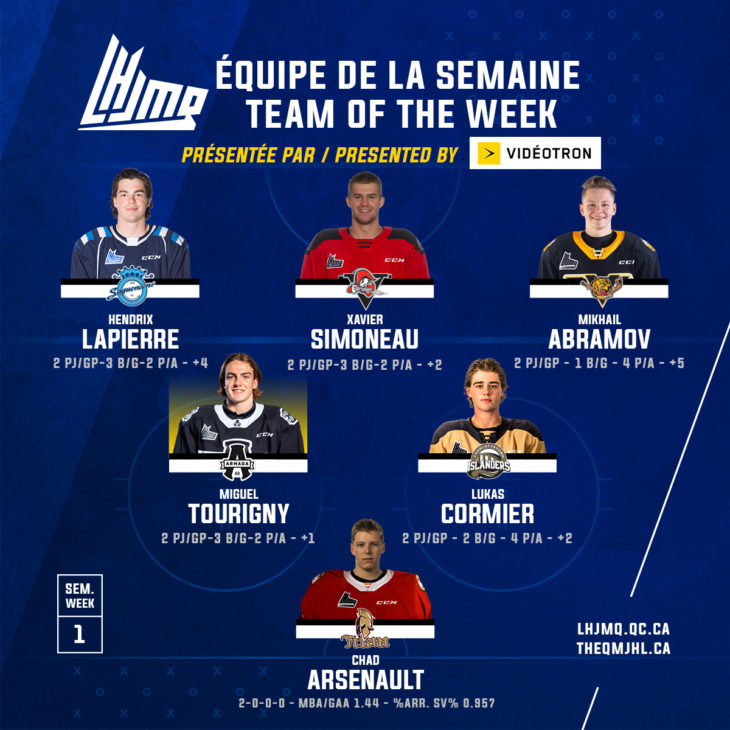