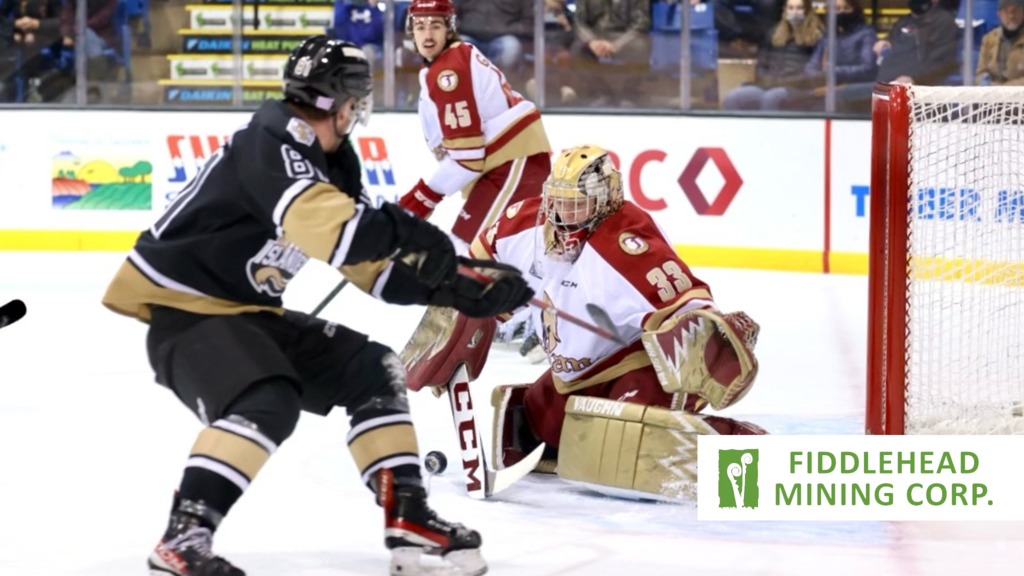 CHARLOTTETOWN, PEI. – The Acadie-Bathurst Titan have split their weekend with a win and a loss following a 6-2 defeat to the Charlottetown Islanders Saturday night at the Eastlink Centre. Acadie-Bathurst was coming off a 4-3 overtime win over the Moncton Wildcats at the Avenir Centre on Friday.

The Islanders got goals from Simoneau and Todd in the first period, with Brabenec, Simoneau, and Cormier scoring in the second. Gallant had the lone third period tally for the home team.. Henneberry registered his goal for the Titan in the first period, while MacArthur scored Acadie-Bathurst’s second and final goal of the night early in the final frame.

The Titan are back home at the K.C. Irving Regional Centre next Saturday and Sunday when they will host the Quebec Remparts and the Baie-Comeau Drakkar. 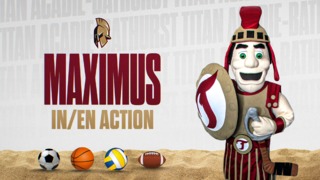 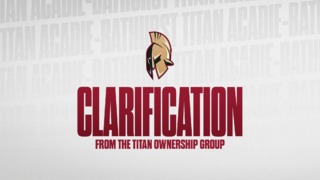 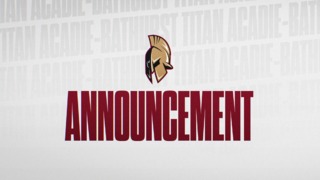 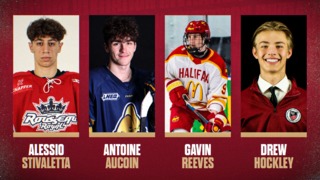 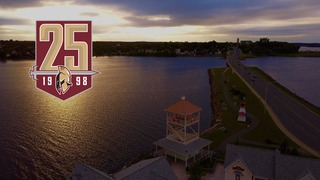 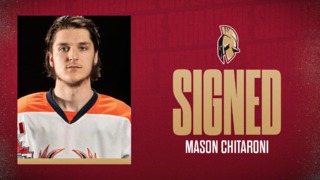