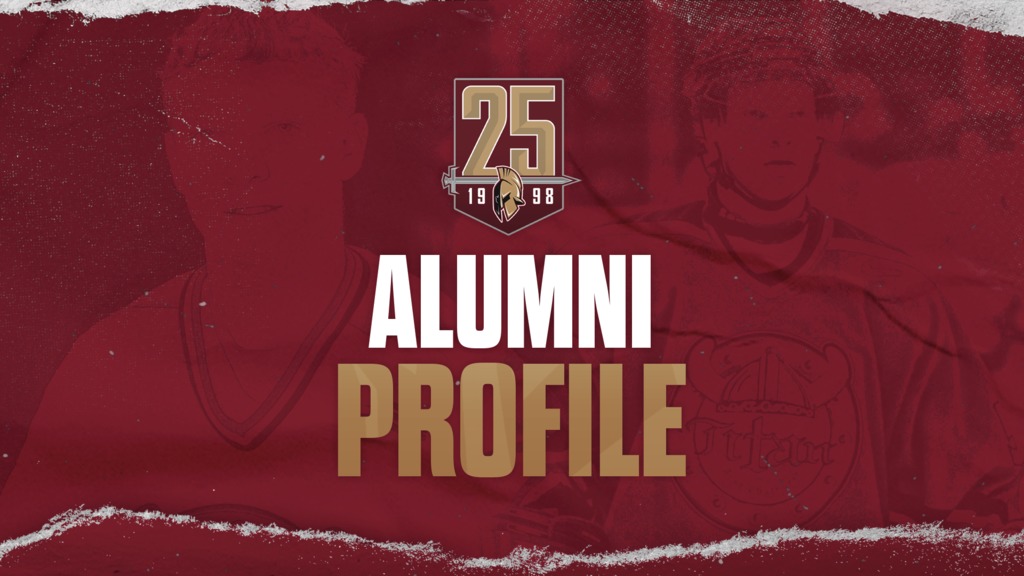 Cracking one of the Canadian Hockey League’s major junior squads is a feat in and of itself for the country’s countless aspiring young hockey players. Making a roster is a success in its own right, but the chance to play for a one of the local teams in your own province – let alone in your backyard– is the stuff hockey dreams are made of.

The same can be said for former Titan defenceman Matthew Doherty. The blue-liner from Bathurst was drafted 81st overall in the sixth round of the 2000 QMJHL Entry Draft by his hometown Titan. The defenceman hit the ice in his debut season with Acadie-Bathurst during the 2000-01 season and would go on to play for the Titan until the 2002-03 year. During the 2003-04 season Doherty would compete for Cape Breton. Doherty is one of a small fraction of local hockey players who have represented the Titan on home ice.

Following his time in the QMJHL, Doherty went on to play two years at the University of New Brunswick.