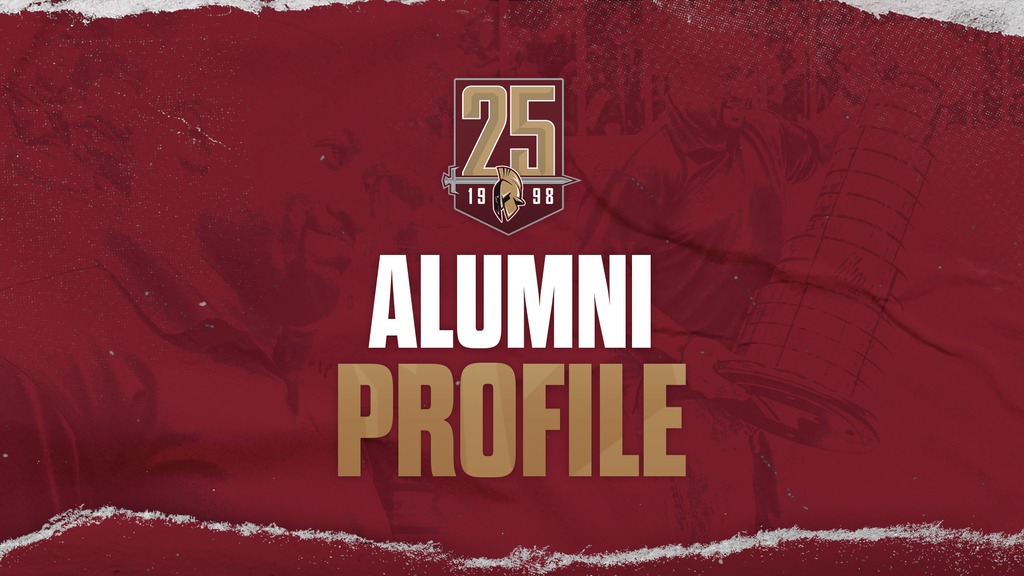 Countless hockey talent have passed through the doors of the K.C. Irving Regional Centre and proudly worn their Titan sweater in front of thousands of fans. We’ve watched as young major junior prospects flourished into successful National Hockey League players. For 25 years certain names (Dobson, Bergeron, Labonté, Luongo, and Perreault, for instance) have become synonymous of the Acadie-Bathurst Titan.

A former player whose name is among that list, and one of the Titan greats, is former left-winger Jules-Edy Laraque. Originally from Sept-Îles, Que., the gritty forward competed for four seasons in the Quebec Major Junior Hockey League, tallying 66 goals and 98 assists for 164 in 261 career games. Laraque (who was drafted 82nd overall in the sixth round by Rouyn-Noranda in 1997 and suited-up for the Huskies in his rookie 1998 season) joined the Titan for the start of the 1998-99 year. In his first season with Bathurst, he had 16 goals and 17 assists for 33 points in 52 games and then went on to have two goals and seven assists in 23 games during the 1999 playoffs.

That spring Laraque and his teammates hoisted the President Cup, and were the first Titan team to win the league championship for Bathurst. He competed for the Titan for the first half of the following year, before he was traded to the Halifax Mooseheads. To this day Laraque is one of the most beloved players to ever wear an Acadie-Bathurst Titan jersey.