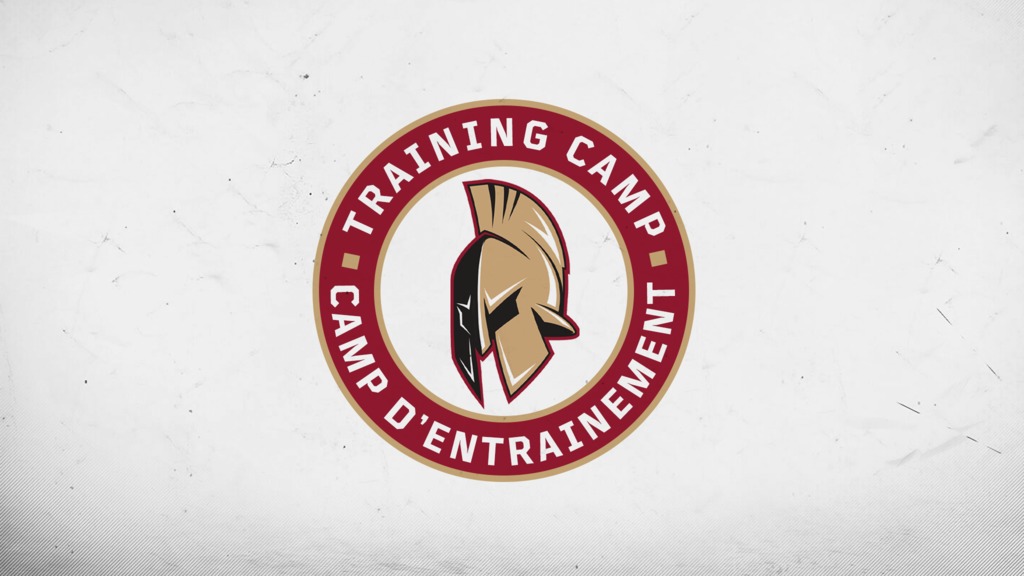 BATHURST – The Acadie-Bathurst Titan announced today the 33 players that will hit the ice when training camp kicks off on Sunday, August 30th at the K.C. Irving Regional Centre.

Eight of the team’s selections from the 2020 QMJHL Draft will attend camp including first-round pick Lane Hinkley and second-round pick Dylan Andrews. Goaltender Jan Bednar and defenceman Harijs Brants are not on the list but will join the team in the coming weeks. Click here for the full training camp roster.

The full training camp and pre-season schedule will be announced shortly, however the Titan are expected to play five exhibition games.