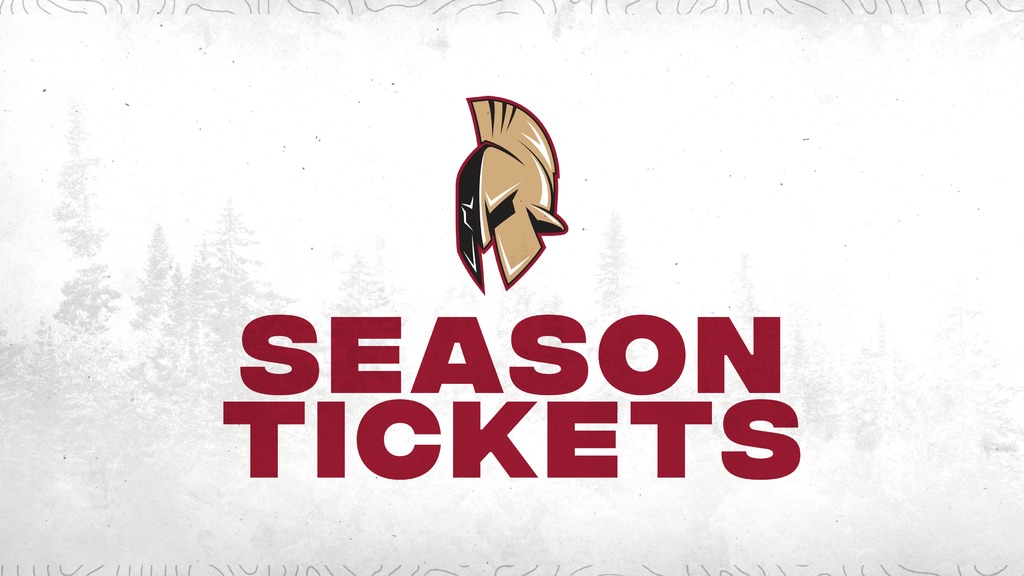 It’s that time of year again!

We are excited to announce that season tickets for the 2022-2023 season are now on sale! When the puck drops this October, it will mark our 25th anniversary in the City of Bathurst and we are thrilled to celebrate this milestone year with everyone.

We will have loyalty and early bird pricing until June 23rd. The Loyalty pricing is for fans who had their 2021-22 Season Tickets. As well, all season ticket members for the upcoming season will receive the following benefits: 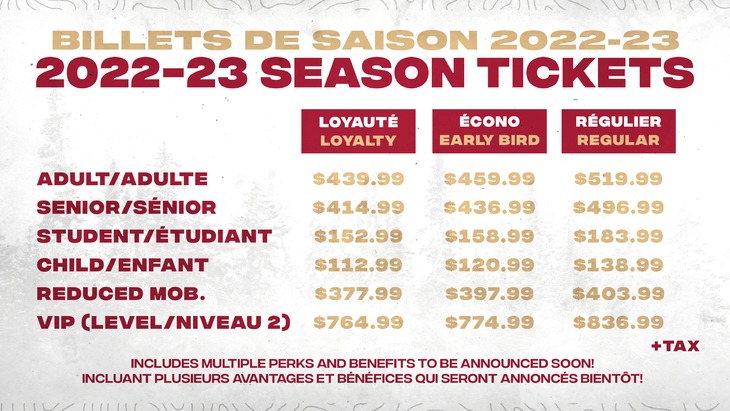 Get your tickets in advance as we celebrate our silver anniversary with the best fans in the Quebec Major Junior Hockey League! Let’s pack the K.C. Irving Regional Centre next season as we cheer on our Titan players and make even more amazing memories in the Chaleur region and Acadian Peninsula.