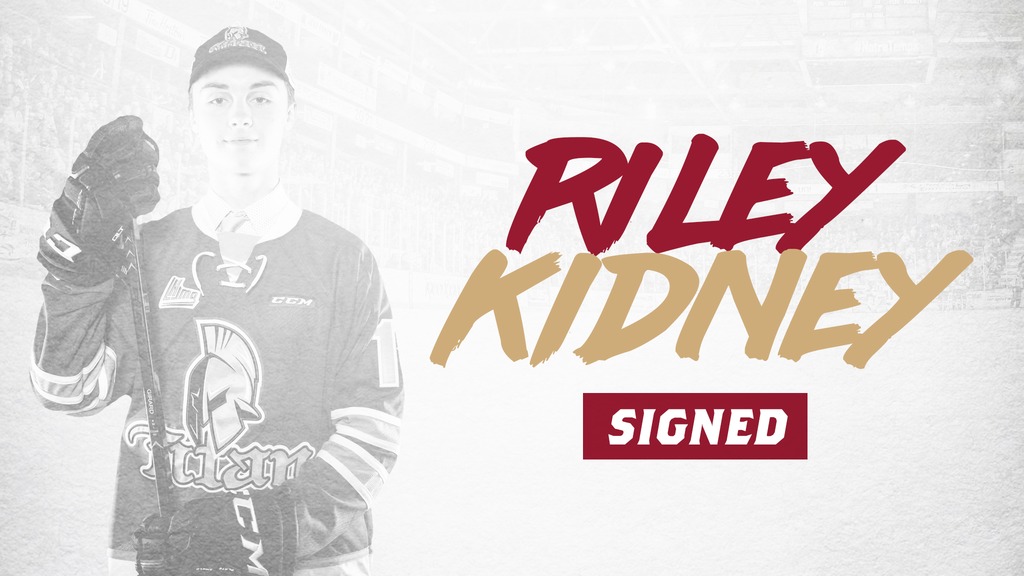 BATHURST – The Acadie-Bathurst Titan are pleased to announce the signing of one of the team’s first round picks from the 2019 QMJHL Draft to a standard player agreement.

Riley Kidney, a five-foot-10, 156-pound centre, was the 11th overall pick of the 2019 Quebec Major Junior Hockey League Draft in Quebec City. The Enfield, Nova Scotia product played for the Cole Harbour Wolfpack of the Nova Scotia Major Midget Hockey League last season and finished with 47 points in 35 games. He would add 12 points in 10 post-season contests. In five games at the Gatorade Excellence Challenge, Kidney led Team Nova Scotia with five points. He also represented Nova Scotia at the 2019 Canada Winter Games where he served as an assistant captain and posted two points in six games.

“I just can’t wait to get started,” said Kidney. “I’m really excited to officially sign with a great team and a great organization in Bathurst.”

Kidney was among the 41 QMJHL players who received an invite to Hockey Canada’s national under-17 development camp back on June 25th. The camp will take place July 19-26 at the Markin MacPhail Centre in Calgary, Alberta. 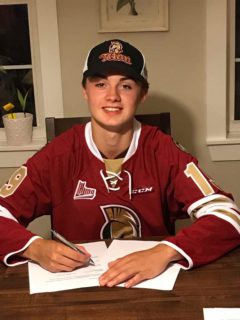